Here´s the one and only official online presence of Joe Dee Restive´s brand-new band!

That´s all, folks!
Everything else could be found in the analogous world! 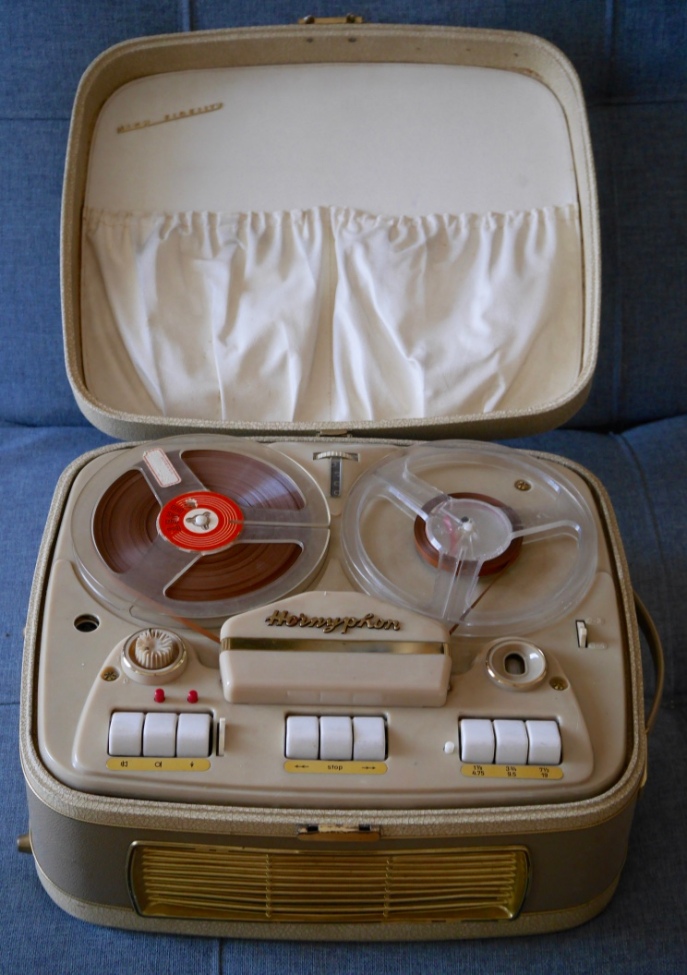 I guess it´s been a long, long time since you´ve heard something about Joe Dee&His JetTones, except rumours which probably all might be true (or become truer sooner or later). All but that one, that we will loose our long breath and give up. Rockabilly in it´s true and direct way – whatever the zeitgeist says – will always be modern.

That doesnt´t mean we where inactive all that time: We´ve been recording like crazy in our jungle-room home-studio. We´ve set about 10 self-written poems from our teenie-friendship-books (1966-1985) to music. But there are also some old man´s tales, pregnant with meaning, mourning and dismalness.

However we´ll contribute a song to one of the marvelous Plan 9 trash records´ “Schnitzelbilly“-samplers, followed or preceded by an EP. Both certainly on vinyl.

While we are an declared low-digitalized band it´s sadly unavoidable to have some internet-videos and soundfiles too. You won´t believe, but there are some people out there who think that you don´t exist without having published lots of online-rubbish! 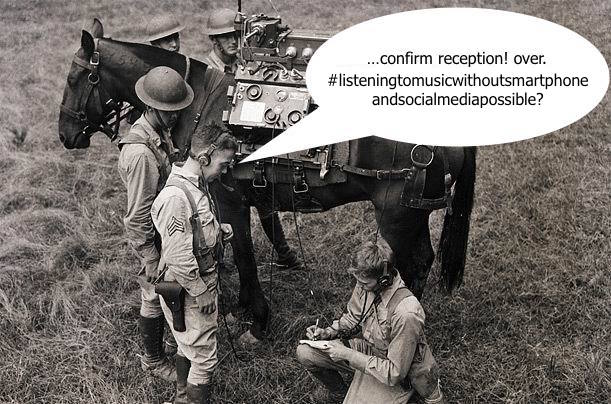 So watch out and beware of some low-flying discs, they might change your listening-behaviour!

It became a tradition: Vienna´s grandmaster of blues and pioneer of rockabilly Al Cook performing “Shake, Rattle & Roll” and “All Shook Up” with Joe Dee & His JetTones: 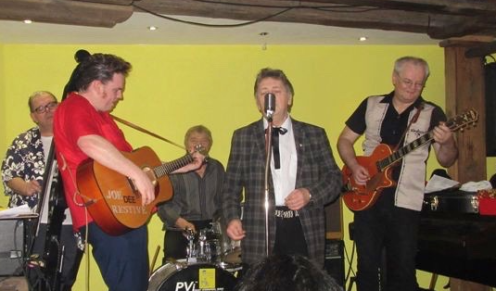 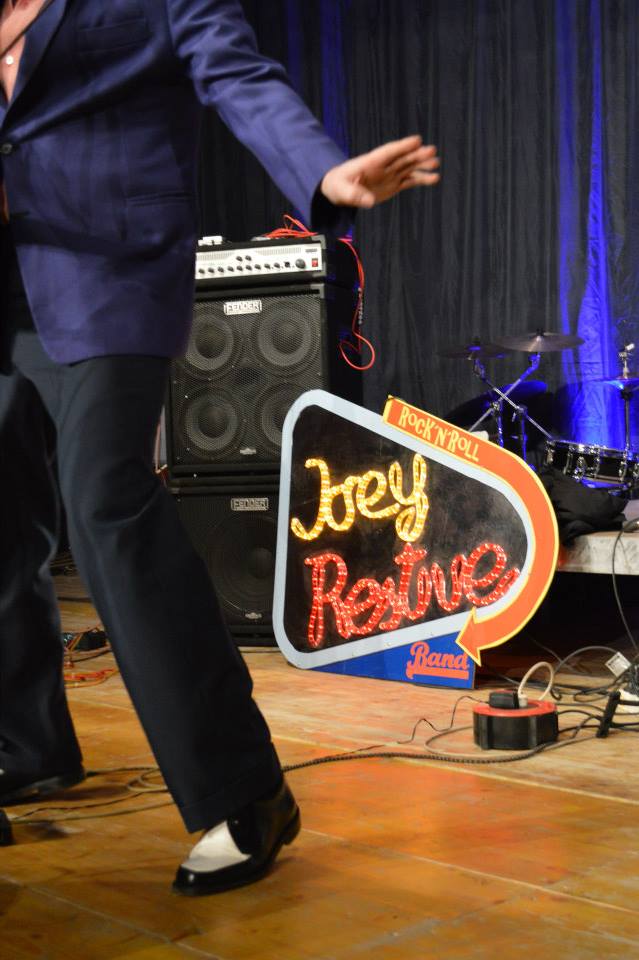